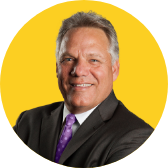 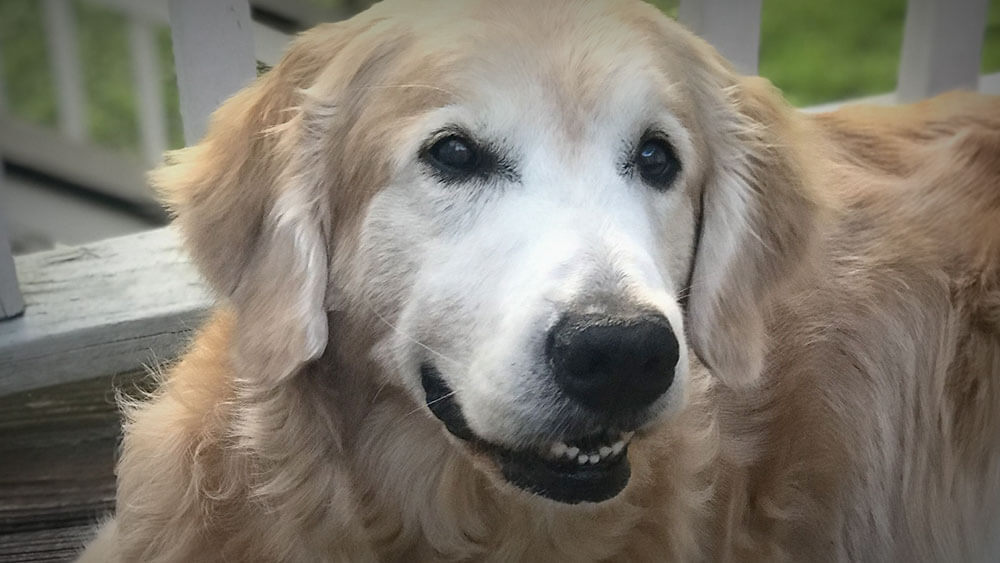 If you are not really a “dog person,” scroll past this because this story is simply about an amazing dog, my golden retriever Boudreaux. A unique name for a unique dog.

Our family was adopted by Bou in July of 2011. We already had his half-brother (same mother, different stud), and we named that golden Lucky. My wife Sheri gave me Lucky for my 50th birthday, and we found Boudreaux for her after one of our daughters left the confines of our home for college. Lucky is a regal, stoic, serious, and VERY masculine golden retriever.

Boudreaux was a maniac from day one. While on a beach trip to Fripp Island, Bou once tried to pounce on a shark in shallow water. Yep, he was a maniac. Half-brothers, pure bread, raised in the same home, but very different dogs.

On the Saturday after Thanksgiving 2019, Boudreaux lost his yearlong battle with lymphoma cancer.  However, during the eight short years, he was with us, he provided our family with so many laughs and lessons. I wanted to share these lessons with those that know me (and perhaps even share with some that don’t). It is my wish that we could all live like Boudreaux.

First, live with passion. Boudreaux lived every day like it might be his last. He did everything at breakneck speed. Once untethered from a leash at the beach, he took off like a shot for the ocean. He swam for a while, got out, shook off, and chased birds for hours (never having caught one, he was undeterred).

He ate with passion, he played with passion, and he loved with passion.  Every morning when my wife Sheri got up to go to the bathroom, Boudreaux woke up, sprinted in with her, and put his head in her lap. The constant thump, thump, thump of his tail against the wall, let me know “they are awake.”

He was joyful and thankful for every single day. He also loved passionately. Every single morning, Boudreaux greeted you as if it was the first time he’d seen you in months. Running to be close to you, shaking his tail, with this whimpering sigh, and leaning into you as to say, “good morning.” All of this, even if he had seen you the night before.

The second lesson, protect those that you love. As wild and crazy as Bou was, he was also the protector. Standing guard in our backyard, I nicknamed him “Sentinel,” as he would sit in perfect silence and survey the surroundings protecting us always from anything he thought was a threat. Not a single postman, Amazon delivery driver, appliance repairman, or neighbor could get through without being warned off by his security siren (bark). However, once appropriately through the security screen, he was ready to play. Even later in his life, as cancer began to impact his mobility, our sentinel continued to protect us at home and the beach. That was his duty.

Lastly, never leave anything unsaid. Yes, I realize this one could be considered silly for a dog, but it is a lesson he taught me. Boudreaux fought cancer for a little over a year. He was on chemotherapy and a cadre of other medications. There were times when we fed him ice chips and crumbled Oreo cookies as he was too weak to eat.

While he bounced back several times, he would always cuddle. He would snuggle up close, place a paw on your leg, and rest. Using every remaining bit of strength, when he saw you, he’d shake that tail, whimper, and cry a bit, to let you know he was excited to see you. Trying to say, “I love you,” as only dogs can.

On Thanksgiving 2019, most of our family was home for the holiday. All of us realized it would probably be the last one with Boudreaux. We had exhausted all of our treatment options, and our boy was moving very slowly, sometimes requiring assistance to carry him outside. His breathing was heavy, and the scent of his breath was warning of what was coming.

As our family gathered in the basement to play Pictionary (an extremely competitive Pitcher tradition), I brought Boudreaux down the stairs, and he hobbled to a place behind the sofa.  As we laughed and chided each other’s silly drawings, Boudreaux literally drug himself to the middle of the room where he could see each of us and plopped down. He didn’t sleep, he just watched us, and each family member spent a little time next to him, stroking his head or shoulders. At the end of the evening, Boudreaux struggled to get up with us, so we carried him into our bedroom.

Early on Saturday morning, as my wife got up, Boudreaux simply raised his head to watch her, but he did not get up. Sheri laid next to him for a while, and she fell asleep next to him. When I got out of bed, I joined them on the floor, Boudreaux’s head and eyes followed me over, but he did not move. My amazing vet had told me, “Mike, you will know when it’s time to put him down,” so, with tears in my eyes, I made the call and said I’d be in around noon. It was difficult to speak.

Two of my daughters came in the room, and the four of us huddled around Bou while petting his face and remembering the great times we shared with this “maniac” of a dog. As we reminisced, we laughed, and we cried. And he followed the conversation with his eyes. I lifted Boudreaux’s head in my hands and explained that “It was okay. We would be fine. He was an amazing dog, and we loved him, but it’s time.”

With a single twitch and breath, he passed away with his head in my two hands. As the protector he was, I want to believe because he knew he could save me from the pain of taking him to the vet later that morning. Yes, I know that is probably silly, but it is what I choose to believe.

We learned so much from loving him. Live like Boudreaux. If you choose to, you will live with passion, protect those you love, and never leave anything unsaid.

Damn, I miss that dog. 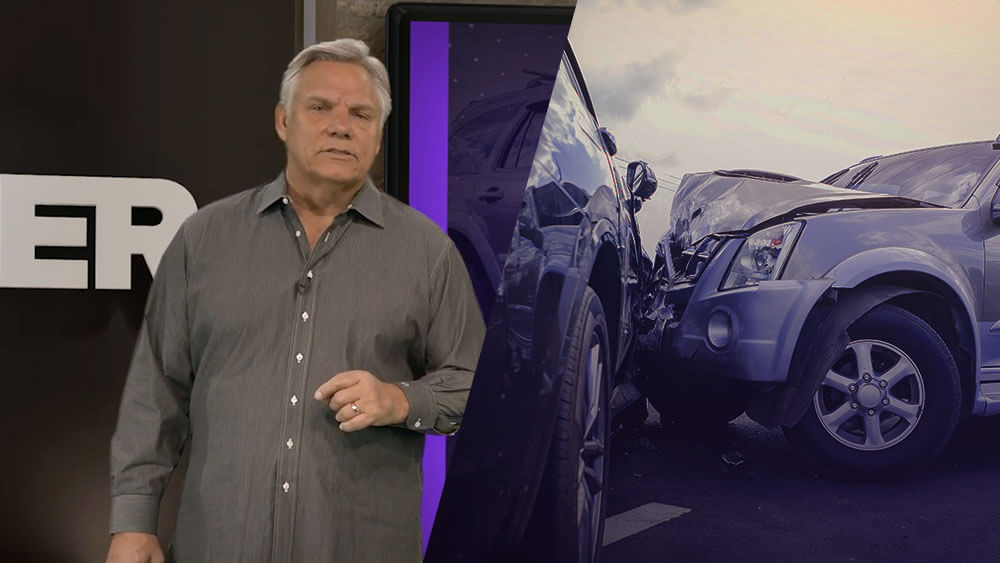 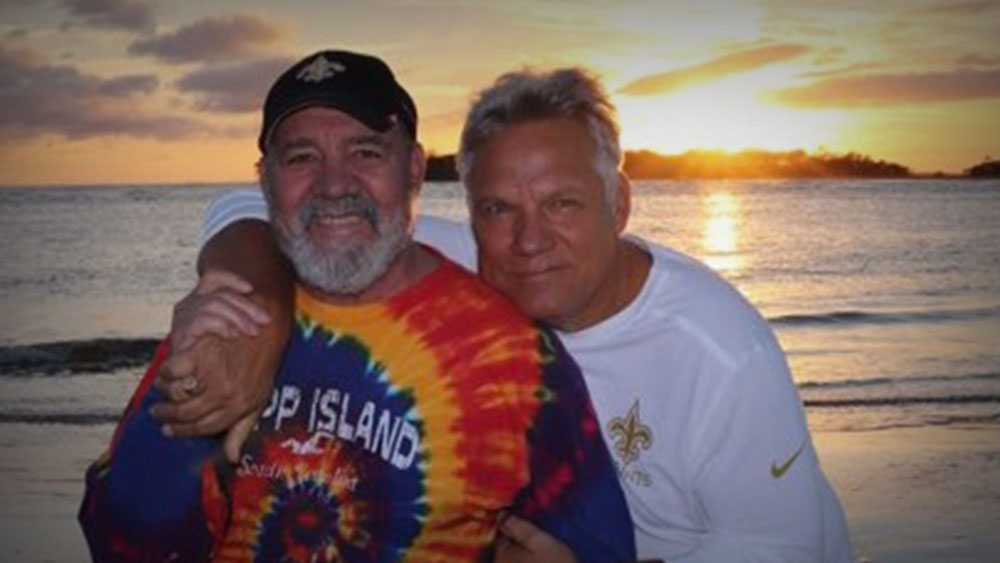 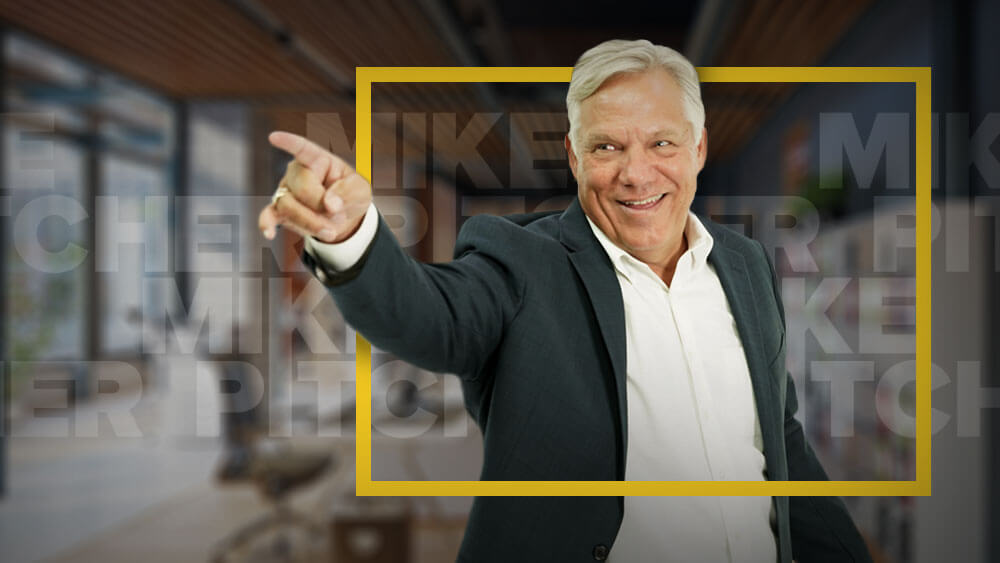 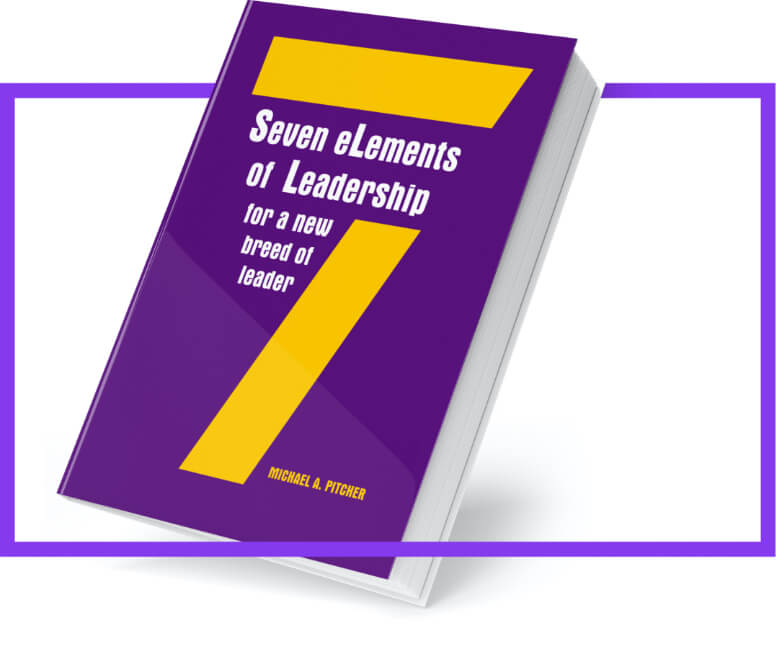